A well-served and lively village with modern amenities and local schools.

Thinking about moving to Broadbridge Heath?

Broadbridge Heath is a village just two miles west from the historic centre of Horsham. The village began as a scattered group of houses around an unenclosed common before the 19th century, deposits of Horsham Stone have long been quarried in the area.

The Village is served by Shelley Primary School, located on Wickhurst Lane. There is a village centre and social club, a scout hall, The Shelley Arms pub , and local conveniences. There are several playground areas in Findon Way, Charrington Way and the Village Green; a large recreation ground with a pond. The popular leisure centre ‘The Bridge’ opened in 2018; a state of the art leisure facility, serving the whole community.

In 2013-16 the Wickhurst Green area was constructed to the south of the by-pass. Forming part of the sought-after village location of Broadbridge Heath, Wickhurst Green is a unique development featuring play parks, open space, mature trees and hedgerows interspersed throughout.

If you are looking to move to Broadbridge Heath, then we would love to hear from you!

Download our valuation pack to learn how we would go about helping you...

Whether you are looking for an instant online valuation or an in-person appraisal from one of our friendly team, use the forms below to find out the current value of your home. 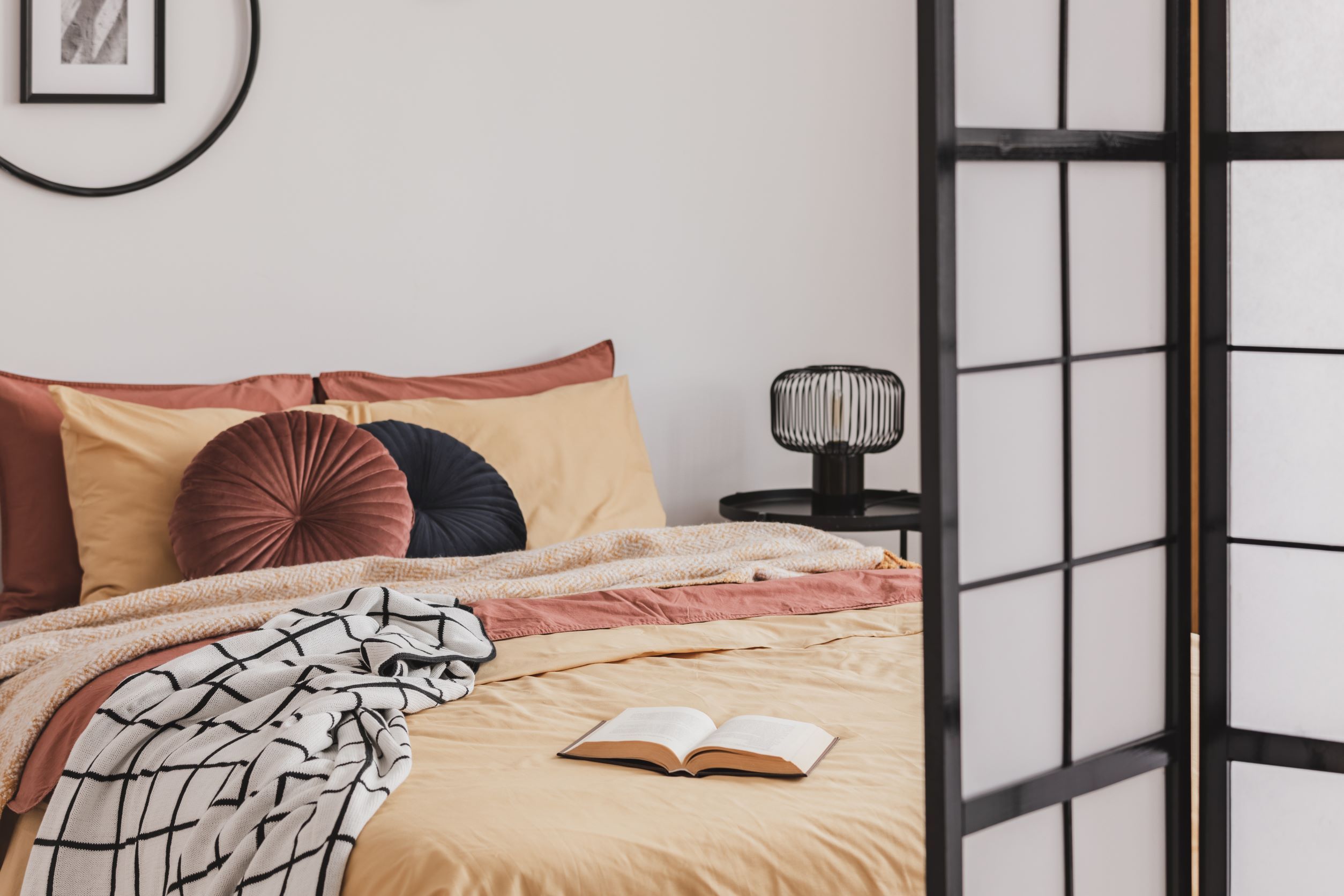 Properties for Sale in Broadbridge Heath and Wickhurst Green