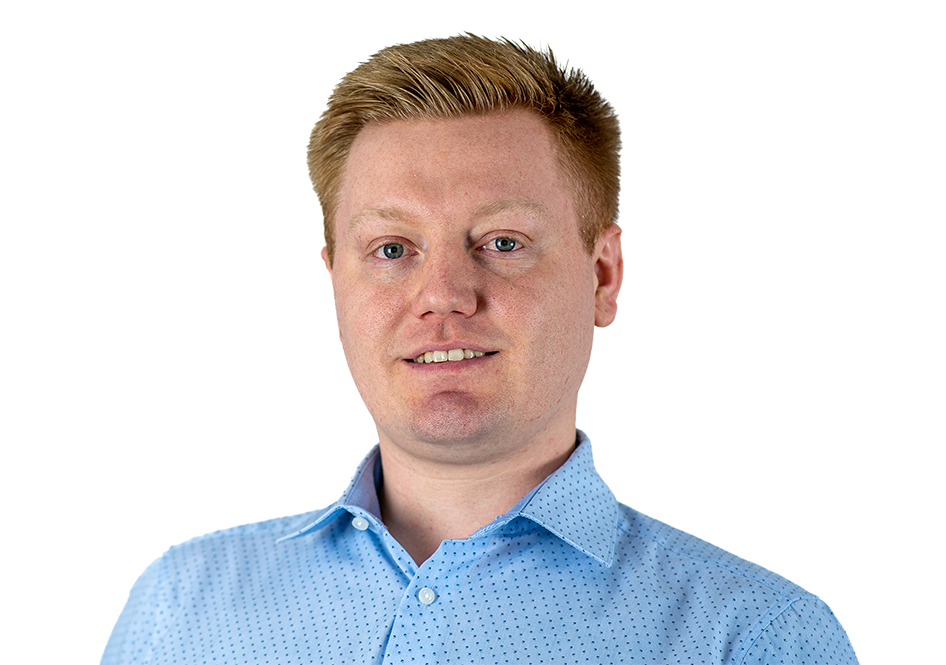 Jake started working in estate agency in Horsham over five years ago before joining the At Home team in 2021. Jake developed his skills and gained experience in residential sales working his way up to a senior position. Jake then developed his passion for the new build market and has been involved in numerous new homes developments across West Sussex, working with both local and national developers.

Jake grew up and went to school in Horsham. He still lives close by and is now enjoying being a local homeowner in neighbouring Billingshurst. Jake is a keen supporter of the Horsham Hornets and goes along to the matches when he’s not working at the weekend. In his downtime, Jake loves following sport on TV especially football, Formula One and American football. 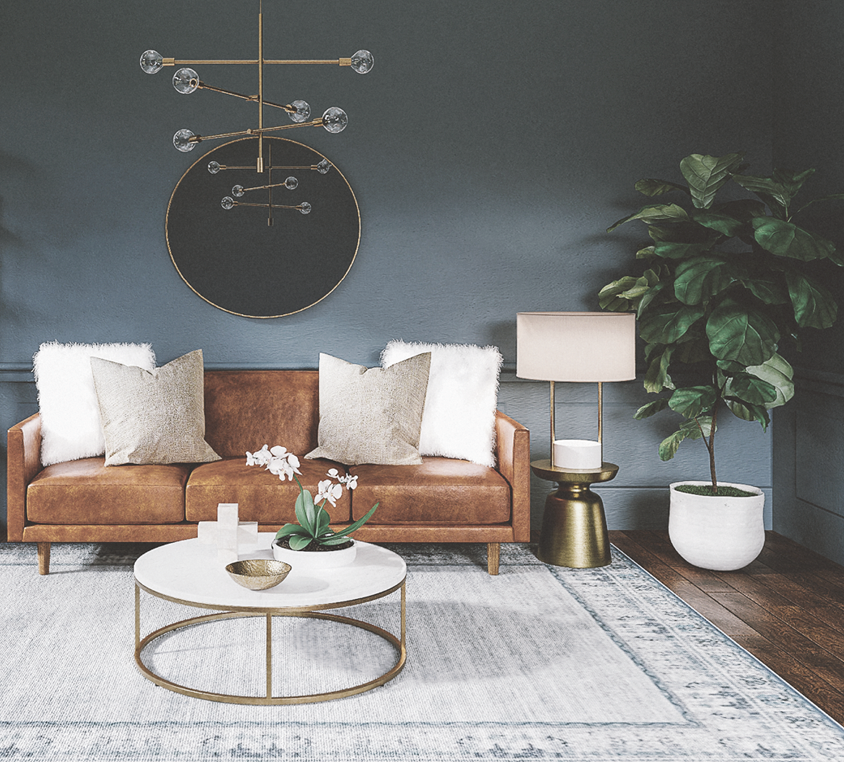 Paul and his team successfully sold our 5 bedroom town house in Horsham . It was a pleasure to deal with Paul who was straight talking, enthusiastic and worked hard to find and vet prospective purchasers. We achieved the right price and the commission charged by Paul's company was less than all the local agents. Excellent service provided

Cannot recommend highly enough. Property put on the market, sold and moved to New property in 12 weeks!I asked 5 estate agents to value my property and Paul I trusted immediately. Price, professional, problem solving all excellent. Only agent you need.

We engaged with at home after trying unsuccessfully for several months to sell our flat using purple bricks. The flat was on the market for 6 months with 4 viewings prior to instructing at home. They then sold our property within 6 weeks enabling us to purchase the house we wanted and also covered our purple bricks fee. The fees charged were reasonable, they where professional and easy to deal with and had an open line of communication throughout a difficult process and would recommend them to anyone in the future.